Welcome back to your last lesson on Web 3.0, the future of a decentralized internet. 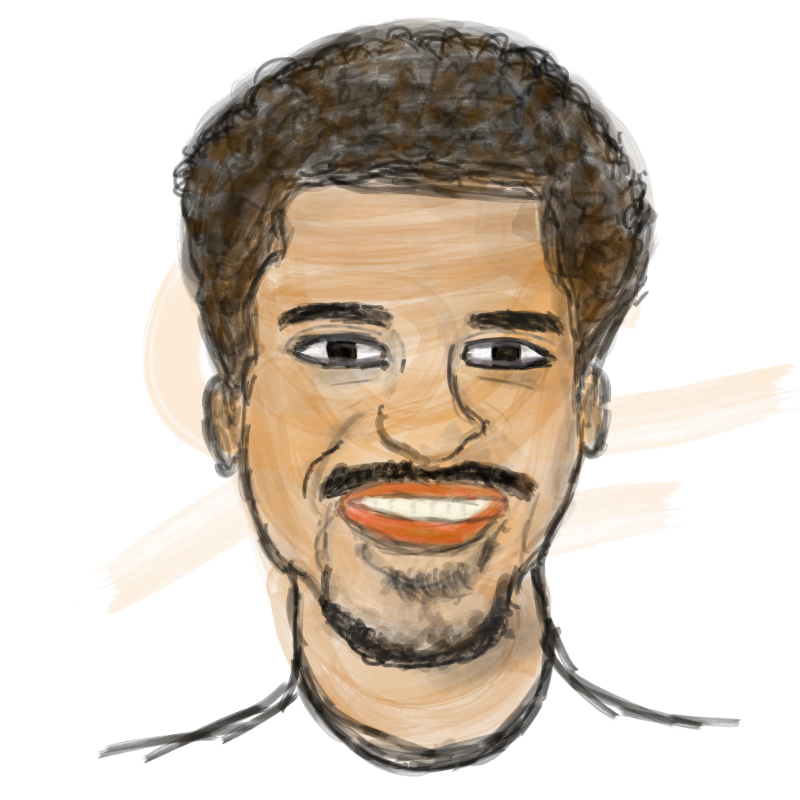 Your final lesson in the Web 3 Pocket Guide is finally here. Aren’t you excited?

We’re proud of you, padawan. You’ve come a long way. By now you should be familiar with decentralization, blockchain technology, tokenomics, Web 1.0 and Web 2.0. To wrap it all up, we’ll be discussing the next evolution of the internet: Web 3.0.

From your first lesson on decentralization all the way to this one, what you’ll notice is that each lesson is a building block to fully understanding Web 3.0. Decentralization, blockchain technology, tokenomics, and Web 1.0 and Web 2.0 all contribute to fully understanding Web 3.0 and its ecosystem. Already people are building protocols and applications that are native to Web 3.0. So let’s start our final lesson together by describing the features of Web 3.0, and what it entails for humanity. The Problems Web 3.0 Aims To Fix

Web 2.0 brought lots of innovations: a collaborative internet, multidirectional network effects, a brand new social dynamic, and new forms of content and media. It’s much better than the static nature of Web 1.0, which at the time technically prohibited people from collaborating, interacting, and communicating how we do now.

However, Web 2.0 is a centralized internet, with protocols and applications designed by third parties that oversee much of our interactions. There are technical and philosophical issues we face with a centralized internet, and Web 3.0 and its proponents aim to fix these problems by developing new protocols and applications that help break up centralization and empower the users of the future. Let’s give a few examples, shall we? Originally, the web was designed to be open, permissionless and trustless. Or in other words, a completely decentralized web that omits intermediaries from most, if not all, activity on the web, and allows people from all over the globe to interact with each other. Obviously things take time, and in the current state of Web 2.0, intermediaries and their restrictions limit the web from being completely open, permissionless and trustless.

There are technical reasons and personal reasons for why some of these problems exist, and they prevent the current web from being completely open, permissionless and trustless:

Tokens add a native payment layer to Web 3.0. Every Web 3.0 application has native tokens that allow people to transact, trade, spend, and save. Unlike normal electronic payment applications, like Stripe or Paypal, tokens have the ability to be frictionless, borderless and completely interoperable. And users of Web 3.0 will have complete control of their finances.

Tokenomics represents a new way to build companies. In traditional tech, if someone has an idea for a software company, they need money to support themselves and the business so they can start building it. So what do they do? They go to a venture capitalist firm and pitch their idea to see if they can get someone to invest.

Seeking out venture capital isn’t always the best method for building a startup and now this step isn’t mandatory like it used to be. Now, instead of pitching to a group of investors, projects can be bootstrapped with tokens and this allows for Web 3.0 teams to have different dynamics when putting their vision into the world.

Web 3.0 expedites this process by omitting the need for venture capitalist firms and paves a way straight to the people. In other words, it allows for crowdfunding to happen easier. In Web 3.0, if you have an idea for a new and exciting project, you can reach out to a bunch of people and see who is willing to participate in building or investing in your business. You lay out the plan: a certain amount of tokens to be released, a set percentage for those who are building and investing in it, and an amount set aside for future contributions and funding for the project.

Stakeholders within the company receive governance tokens, which give them voting privileges and a say in what goes on in the company. Reminder: governance tokens are different from standard tokens. Builders of the project can sell their earnings after a set amount of tokens have been released. And supporters of the project can buy and acquire ownership and, if anybody feels like the project is a scam, they can signal others in the community by selling their stake.

This is already happening in the Web 3.0 space through ICO’s (initial coin offerings) and IDO’s (initial dex offerings), when people are trying to seek funding and support in a project. In the future, there will be more to come.

As we end our final lesson together, we want to congratulate you for pursuing a new field. When learning about crypto, it forces you to do your own research and studying. That’s any field really, but when it comes to crypto, there are many people who are put off by its complexity. As you dive deeper into crypto, it introduces you to a brand new perspective, changing how you view the world.

The beginning stages of Web 3.0 are here, but they’re not in full effect. As people catch on to crypto--from Bitcoin to now NFTs--they will slowly integrate into the Web 3.0 ecosystem and adopt its new utilities. A paradigm shift is happening underneath our noses, and we want to give you a headstart.

Thank you for your time and attention. We’ll be dropping a brand new guide sometime soon, so be on the lookout. Until then, keep seeking 👁

Thank you for reading.